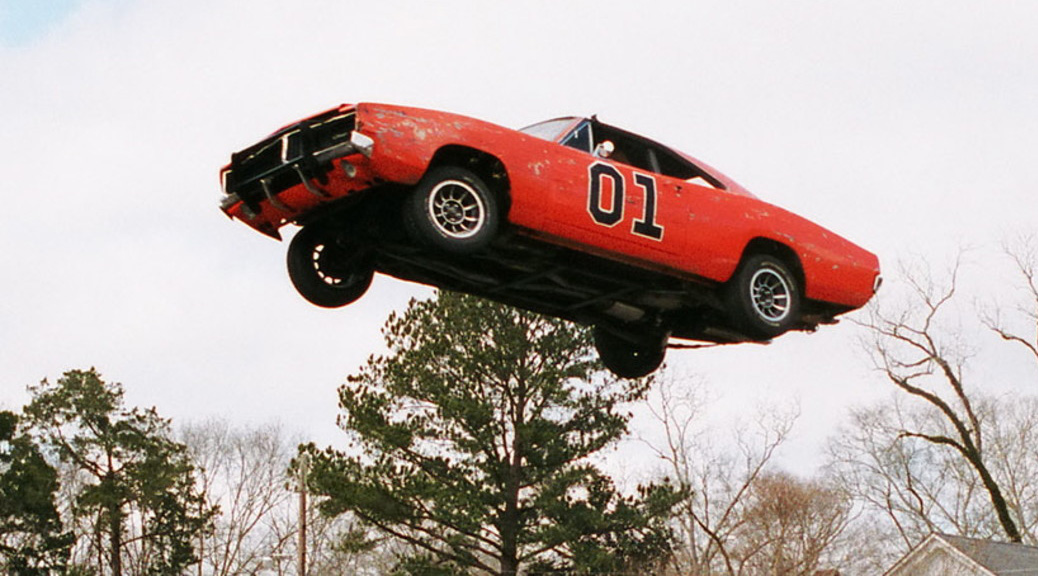 The classic Dodge Charger originally captured my imagination back in the Dukes of Hazzard days with the General Lee. However, it was reborn by Universal Pictures and the Fast & Furious films in a much more modern and powerful form. I owned a real 2017 Charger SRT and the muscle car experience simply cannot be replaced by anything else.

When I first heard about this DeAgostini 1:8 scale Dodge Charger R/T partworks model, it was not available in the US. Eventually, they did release it here so I quickly subscribed! This model was originally going to be built by my girlfriend and her teenage son (13 years old at the time). In particular, he loved classic muscle cars! However, while they built it up through Stage 36, I would complete the model on my own.

The 1:8 scale Dodge Charger R/T has the following features: